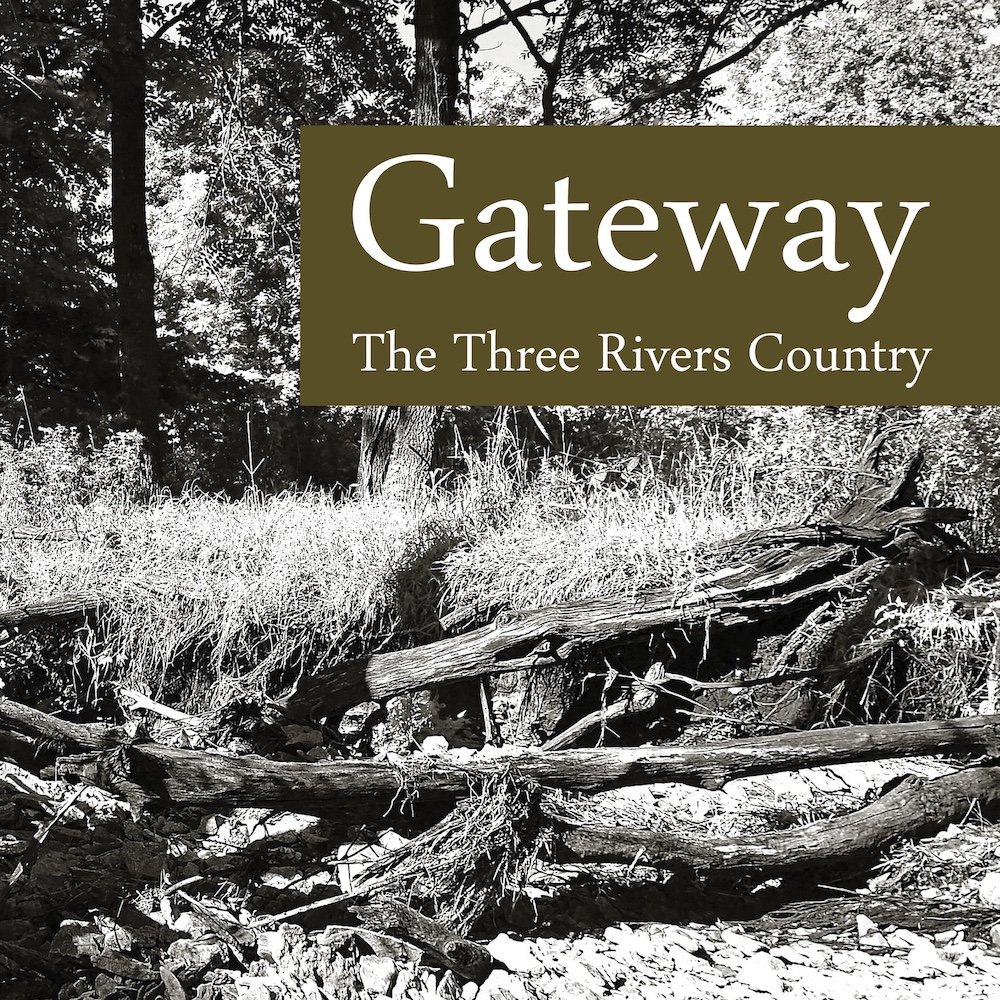 The exhibition, Gateway – The Three Rivers Country, focuses on the ecological transformation of Madison County during the early decades of European settlement. The work in the exhibition includes adaptations of historical sources and references along with contemporary material in historical context. The native ecology at the time of settlement was heavily promoted as a resource for development and opportunity. In many cases, the diversity and abundance of pre-settlement ecology is highlighted and available for comparison and reflection. The exhibition is installed in the Winterset train depot (established in 1872), which played a significant role as part of the railway system that helped extend the county’s market for goods.

Kevin Lair is an interdisciplinary educator, artist, and designer. He holds degrees in Fine Arts and Psychology from Drake University and a Masters in Architecture from Harvard University. His academic appointments include Iowa State University, Syracuse University and Indiana University. He founded the Westbrook Artists’ Site in 1995 as a venue for interdisciplinary art, design and architecture. In 2013, Lair relaunched WAS with co-director, Elizabeth Walden. They deepened its mission, focusing on the history and condition of the land itself, to provide an experiential laboratory for exploration of the post-industrial rural condition. Projects have been designed to foster interdisciplinary investigation and creative activity by re-imagining art practice as a co-operative venture within communities—understood in the broadest sense to include humans, non-human animals and natural processes. They presented recent work from WAS at the World Congress of Environmental History in Guimaraes, Portugal in summer of 2014. He organized the Field Day – Demonstration and Prairie Burn in fall of 2014 at WAS. The event was presented at the Tallgrass, Oak Savanna Fire Science Consortium (TPOS) Midwest Fire Conference.

Where to Buy the Book

The book is available worldwide through Amazon or directly from Hog Press.