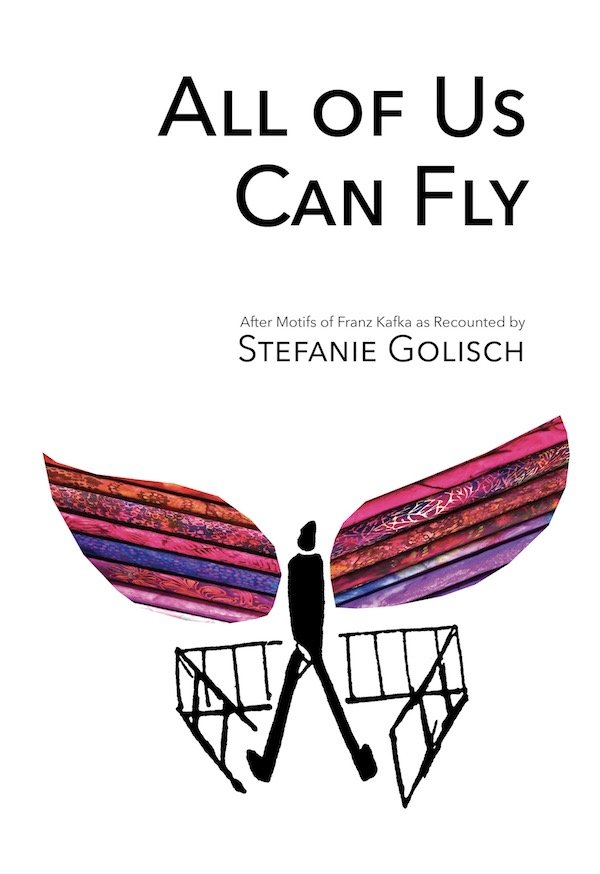 In the summer of 2016 I received a scholarship by the Franz-Edelmaier-Residenz für Literatur und Menschenrechte in Merano, a health resort in northern Italy. My intention was to complete a recent translation. Although I knew that Franz Kafka had been living in Merano for some months during the spring of 1920, I had not been aware that we could have been actual neighbors – since my apartment was only a few minutes away from the wonderful old villa where Kafka had tried in vain to cure himself of tuberculosis.

After a while I forgot about my translation and started to work on Kafka’s parables, recounting them, as I thought then, for children and, as I think now, for all readers who might prefer to get in touch with his work in a rather playful way. As a matter of fact, in contrast to the idea of Kafka as a nearly inaccessible author, with this book I want to point out the universalism of his work and his thinking, with all of its deep and dark humanity.

Like every great artist, Kafka does not speak exclusively to a cultural elite, but, on the contrary, to each reader at his or her own level of life-experience. There is never the one-and-only interpretation, but always a fascinating multitude of numerous approaches to the vividness heard in more than one truth.

Unfortunately, I can not ask Kafka for permission to play with his parables, but I like to think that he — secure in the integrity of his messages — would have said, of course, try…

Stefanie Golisch was born in Germany in 1961. For many years she has been living in Italy as a writer and literary translator. She would like her work to be understood as an exploration of cultural difference and encounter, and — from a larger perspective — as research about sense in an apparently senseless world. Her latest publications include: Anstelle des Mondes, Ludwigsburg 2015 (Pop Verlag) and Postkarten aus Italien, Wien, 2015 (Edizion FZA).

Stefanie Golisch is a member of the Pen Centre of German-Speaking Writers Abroad and Writers in Prison.

If you prefer going through Amazon, you can also buy the book in the USA, Canada, the United Kingdom, France, Germany, Italy, Spain, Japan, and India.

Vorhees – The Many Loves